It is said that we know more about space than about what happens in the soil. Mycorrhizal soil fungi are hugely valuable to plants and grass as they enable them to obtain the nutrients they need. It is often thought that the root of the plant absorbs the minerals and phosphates needed, but in fact the root only transports the nutrients to the plant. 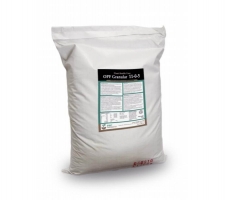 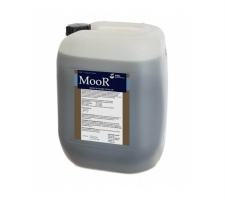 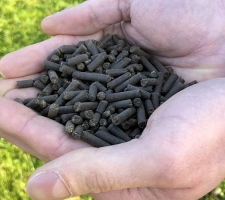 Mycorrhizal soil fungi are threads which grow on the root. These thin threads can extend up to 30 times further than roots and can pass unerringly through all soil types. Have you ever wondered how plants can grow on rocks?

Mycorrhizal soil fungi absorb the nutrients for the plant and transport them to the plant via the roots. In exchange for phosphates, minerals and nitrogen, the plant supplies the mycorrhizal fungi with the sugars they need as nutrients: the perfect symbiosis.

You don’t have to work for the plant – just let the soil do the work for you.